How Yaron B. Skyrocketed His Dropshipping Business Using FreeUp 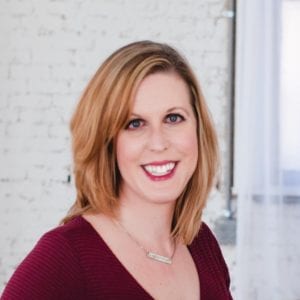 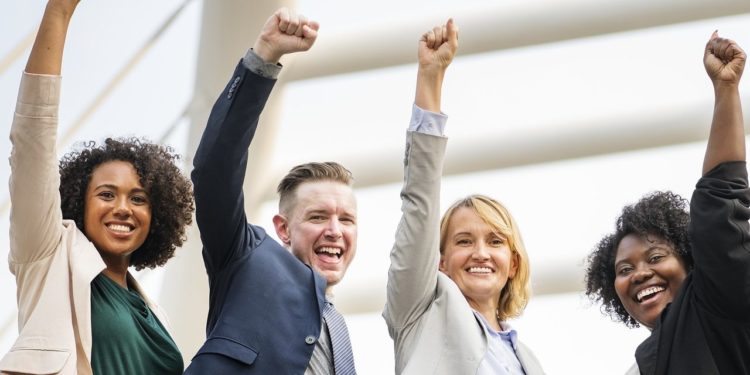 Yaron B. is one of many entrepreneurs around the world who have left their 9-5 jobs to build dropshipping businesses that afford them freedom and an upgrade in income.

Yaron was kind enough to give me a few minutes of his time to chat about how he got started on FreeUp and what it has been like to build his company from the ground up.

Yaron’s business idea came to him when he ran into the need for a different source of income. He was inspired by friends doing well online and soon discovered the world of dropshipping via YouTube and various Facebook Groups. He began soaking up as much knowledge as possible on the side while continuing to work at his media buying 9-5 job.  After a few months of learning and growing his side ecommerce business, Yaron was finally able to quit his job and run his store full-time.

Owning an online store has given him the unique opportunity to develop and design the lifestyle he wants versus doing the same thing as everyone else. It has also allowed him to be a lifelong learner and not put a cap on his earning potential.

Though the world of ecommerce might sound like an easy business idea, Yaron readily admits it takes hard work and dedication. As a business owner, extreme pressure to get things right can lead to  frustration; much more so than a regular 9-5 job.

After several months of growing his new business, Yaron realized he needed outside help to truly scale. He decided to work with freelancers to help offset his frustration with tasks he did not enjoy.

Initially, he used both Fiver and Upwork for a few basic projects. Despite clear communication and directions he felt the outcomes fell short of his expectations.

In one such project, Yaron wanted a designer to improve his deck. He collaborated with 3 different designers and each one failed to meet his basic requirements. Though he thought the issue might lie with budget, he quickly realized that the designers he worked with were not fully understanding his vision no matter what.

Because of his unsatisfactory results with Fiverr and Upwork, he decided to look elsewhere for outsourcing options.

Using FreeUp to Grow His Business

Yaron heard about FreeUp via a friend who also had an ecommerce store. His friend told him great things about the freelancers he hired through the marketplace, and the amazing results he was able to get from the platform. After hearing those rave reviews, he decided to give it a shot. He knew he needed to outsource some tasks to truly grow his ecommerce business to the next level, and didn’t want to give Fiverr or Upwork another chance.

Once Yaron began using FreeUp he noticed a stark difference between it and the other freelance marketplaces. Immediately, what he loved most about FreeUp was the fact that he didn’t have to wade through hundreds of profiles to find the right fit for his project. He no longer felt overwhelmed by the entire process.

As an added bonus, he also immediately felt that the freelancers on the platform were top notch based on their quick and thorough communication with him.

In the past few months, Yaron has used the FreeUp Marketplace to hire a number of  customer support representatives as well as Shopify experts.

In the beginning, he had a few trust issues pop up because he did not like the fact that he needed to expose his business to complete strangers. But after warming to the idea and building rapport with the freelancers he hired, he is now able to fully outsource without any hesitation. Yaron loves that the people he now works with are as invested in the success of his business as he is.

Working with and outsourcing to people at the top of their game has allowed Yaron to solely focus on growing the business and also gives him extra time to focus on personal development and hobbies.

Using FreeUp has completely changed Yaron’s business for the better. By cutting out tasks that he hates doing, he has been able scale and grow his business beyond his wildest dreams.

As 2018 wraps up and a new year approaches, Yaron is looking towards a bigger and better business future. He is currently scaling horizontally with hopes of building more dropshipping stores and getting his wife involved in creating a fashion brand. He is excited to expand by hiring CS leaders, a copywriter and possibly a business coach.

Yaron advises other business owners who are hiring remote to make sure they personally interview freelancers, ask technical questions, and don’t settle until they find someone that really impresses. Also, he says to take into consideration that building trust and expertise takes a while, so no one can expect freelancers’ productivity to be amazing right from the get go.

Yaron’s growth since the startup phase has been truly amazing, but it is actually typical of many businesses that move to hiring through FreeUp. You can read a few of these stories here.

FreeUp approaches hiring in the gig economy from a completely different perspective than most of the other hiring platforms that you see on the internet. CEO Nathan Hirsch and CMO Connor Gillivan have experienced and understand the pros and cons of both hiring and working remote. FreeUp was created and is continually being developed to answer the challenges of both sides to provide a synergistic effect. The result is a better hiring experience, better productivity, and better satisfaction through the whole collaborative process.

Melody Spencer is a Digital Marketing Strategist, Consultant and Facebook Ads Specialist for Soul Focused, High Vibe female entrepreneurs and coaches.She has 7 years experience in the digital marketing industry and loves helping business owners just like you learn to utilize Facebook Ads to find their soul mate clients and to create a strategic digital marketing plan that ROCKS!

How Carl P. Started Ranking His Freelance Website on Google

How Jane O. Went from Unhappy Contractor to Fulfilled Freelancer