Interview: What Is the Gig Economy? Where Is It Headed? 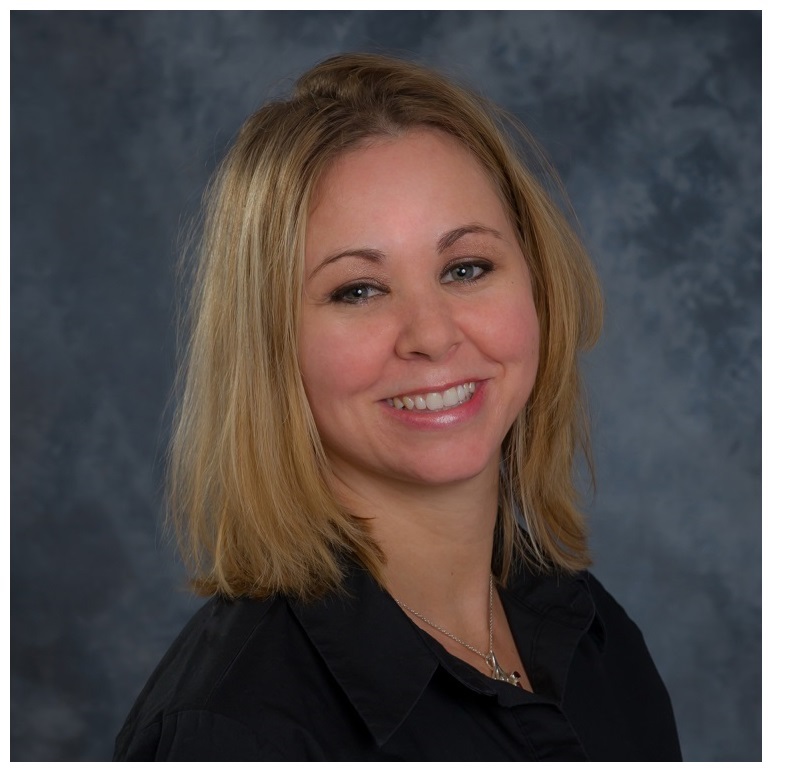 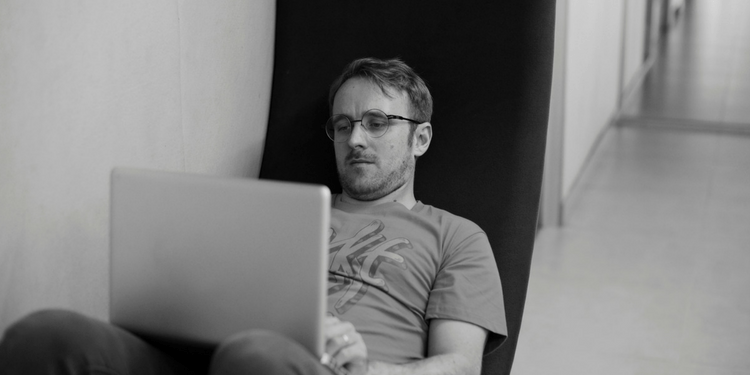 The world we live in is quite different than it was even 20 years ago. Technology has changed the way we operate on a day to day basis. Just like the way the invention of email disrupted the traditional post office, the internet evolution has disrupted the way we work. The corporate world has never been so efficient and error free. In much the same way, technology has allowed the world of online workers and freelancers to disrupt the traditional corporate environment and the ways people can make money. Remote capabilities has allowed companies and businesses to hire remote workers online. No longer are we limited by geography when it comes to how we work.
The new “Gig Economy” is evolving and growing every day.  In fact, it is thriving more now than ever and is the way of life for millions of people. Marketplaces such as FreeeUp are making it easier for talented people across the globe to make a living from home.
We asked co-founder of FreeeUp, Connor Gillivan, his thoughts on the Gig Economy and where he sees it going in the next decade. Here is what he had to say.

1) What is the Gig Economy?

The gig, or freelance, economy is the rapidly growing sector of the US and world economy where businesses are creating freelance work opportunities and professionals are working from a freelance capacity. The gig economy has been around for decades, but it only recently has become a phenomenon around the world as companies like Uber, Lyft, Amazon Flex, Upwork, Fiverr, FreeeUp, and other freelance based companies have gained popularity. The gig economy gives professionals the option to run their own business by working with companies on a contract basis instead of working the normal 9 to 5 corporate job.

2) What do you need in order to thrive in the gig economy?

For professionals, it’s essential that they have the right skill sets and strategy to building their own freelance business. Getting into the gig economy is by no means easy and it takes the hard work of setting up your own business. If looking to offer your skills in the gig economy, you must first know what you’re going to offer, how your going to price your offering, and who you’re going to offer it to. You must also be prepared to hustle for the first 6-9 months as you land your first clients and build out a business that could become your full time income.

3) Do you believe the gig economy is the way of the future?

I’m a strong believer in the future of the gig and freelance economy in the United States and also globally. Recent studies show that around 30% of the US workforce is already involved in the gig economy and they predict that within 10 years, over 50% of workers will be involved in the freelance economy. That is massive growth and we’re already starting to see a major shift in how professionals are working and businesses are thinking about staffing. No longer do you have professionals that want to work 30-40 years for one organization…people want flexibility, ability to set their own schedules, and time to spend with their family. The gig economy offers those benefits and businesses are already being forced to adjust to this new sector of the workforce.

4) Why do you see success in the gig economy?

It provides professionals with another option to live more entrepreneurially and build their own income. When people have that opportunity, they can pursue what the’re most passionate about and offer that to businesses. Businesses in turn gain access to a larger talent pool from around the world of professionals that love what they’re doing and have a high level of expertise in those areas. Over time, businesses can become more efficient in their hiring and tap into expertise from all around the world.

5) Who “wins” or benefits in the gig economy?

Both businesses and professionals benefit in the gig economy. Businesses gain the ability to take on less overhead by working with freelance specialists as needed within their business. And professionals benefit by being able to build their own income, having more time for their family, and being more flexible in their working hours. The marriage of the two creates an environment where both parties can thrive and grow without the stifles of a corporate structure.

6) What would make someone unsuccessful in the gig economy?

I think that people struggle the most in the gig economy if they don’t commit themselves to it fully and truly prepare for the challenges in the beginning of getting a freelance business set up. Despite the many news articles that tout the freelance route as simpler, less stressful, etc., it is the equivalent of building your own business from the ground up. You’re going to run into roadblocks, you’re going to have less security at first, and you need to hustle to build your portfolio of clients. If someone isn’t prepared for that hard work, they could easily fail in the gig economy.

7) Where do you see the gig economy in the next 10 years?

We will see tremendous change to the gig economy over the next decade mainly due to the fact that the number of people and businesses within it are predicted to nearly double. I see the idea of hiring freelancers for projects within small and large companies becoming more of the norm rather than an exception as it is today. Today, the gig economy is already a $500 billion industry and we’re just getting started. The marketplaces that represent these gig workers are going to need to adjust to the wants of businesses. I see a big movement coming where businesses are demanding pre-vetting for all freelancers before they make any hires so that it is more efficient on their end to find top talent quickly.

There has never been a better time to follow your dreams and make a living doing something you love with the freedom you desire. From freelancer to small business owner to large corporation, the gig economy is a place everyone can thrive.

Have you been wondering how you can make an impact in the gig economy? If so, take a few moments to either:

After you spend some time contemplating, set up a time with Connor or Nate to talk about the next steps. 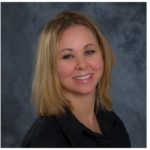 Melissa Ricker is a professional freelance writer specializing in career growth, technical writing, and online entrepreneurship. She helps overwhelmed entrepreneurs conquer chaos and stress, redefine their lives, rediscover their purpose, and streamline their days so that they can live a fulfilling and vibrant life.

What Is A Solopreneur? Here’s What You Need to Know

3 thoughts on “Interview: What Is the Gig Economy? Where Is It Headed?”