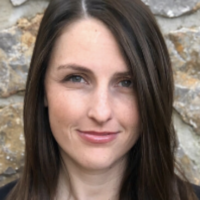 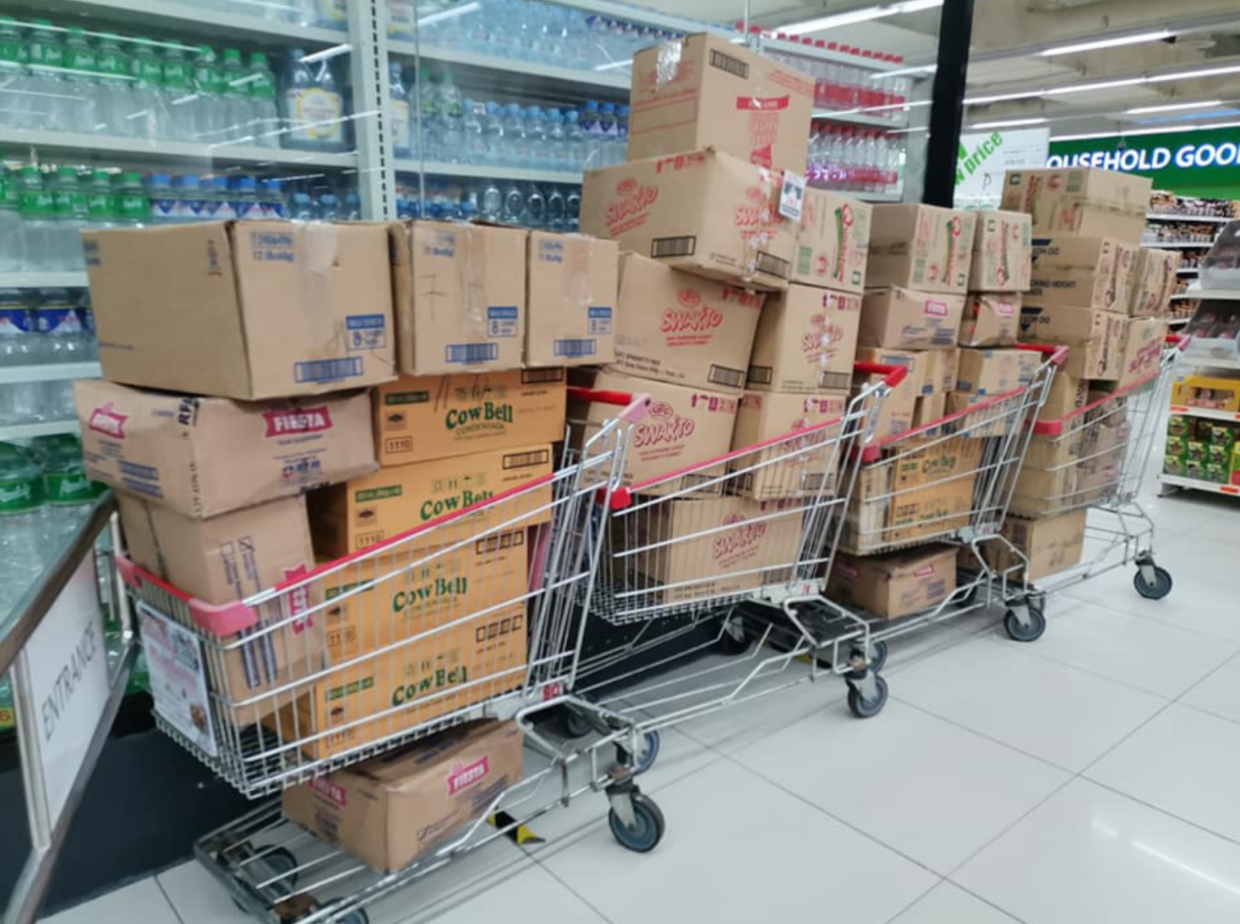 November is often considered Typhoon season in the Philippines, and this year was no different.

On November 6th, the place that is home to many FreeUp freelancers was slammed by Super Typhoon Goni. Winds from the storm reached up to 140 mph and resulted in the evacuation of over 390,000 people. This was the 7th “most costly” typhoon to hit the Philippines in the past 20 years.

Less than 2 weeks after Typhoon Goni made landfall, the Philippines hit by the 6th most costly typhoon, Typhoon Vamco. Within a 4 week period the Philippines experienced two typhoons which caused widespread flooding, power outages, and displacements.

FreeUp would be nothing without our team based in the Philippines, so we wanted to support our internal team as best we could by helping to donate to the people of the hardest hit regions.

This holiday season, FreeUp would like to honor our internal support team leader Jane Osiana for her dedication to collecting and distributing relief goods on behalf of FreeUp to victims of Typhoon Goni.

Jane is an amazing mother of 2 young boys and one of the original team members of the FreeUp internal team.

Over the past month, Jane has used what little spare time she has outside of work and being a mom to help organize and distribute donations in the Rodriguez Rizal and Cagayan regions.

Jane and other FreeUp internal team members were able to organize and distribute donation bags to over 300 families.

There’s no doubt that 2020 has been an incredibly difficult year for many. We thank Jane and the FreeUp team members who are not only able to rise above its immense challenges, but put their heart, souls, and energy into helping others through times of struggle.

Click here to watch a video of the FreeUp team handing out items to those in need.