The Pros and Cons of Shopify and WooCommerce 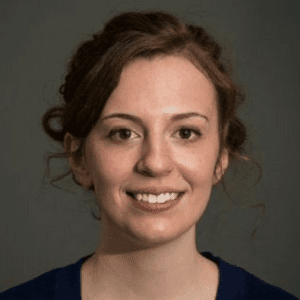 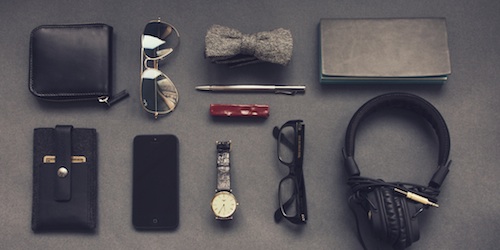 You have a great set of products. You have a business plan. Now, all you need is the right selling platform. Based on your plan, you’ve ruled out using a retail service like Amazon, but you also know you don’t want to build your webstore from scratch. At this point, you’re most likely considering the two most popular eCommerce platforms: Shopify and WooCommerce.

But which one should you go with? Is there really that big of a difference between them? Which one is easier to navigate? Which one has better design options? Better prices? There’s a lot of factors that go into your choice. What’s more, you want to make the right choice on your first try. Shopify and WooCommerce both do a good job of easing the experience, but it still takes time and resources to set up a webstore. You don’t want to have to do it more than once.

Here, we’ll provide everything you need to come to a decision. We’ll outline the pros and cons of both platforms in six specific key areas. By the time you’re finished reading, you should have a great idea of which choice best fits your business needs.

In a hurry? Shopify makes it very, very easy to have a complete store up and running in a short amount of time. They also provide an experience that’s highly guided, right from the moment you create an account. So if you’re nervous about web development—and especially if you’ve never set up your own site—that can be a big advantage.

WooCommerce can be slightly trickier in the sense that you’ll need to create the domain yourself. You might have to make it a subdomain of your current website, depending on how that’s configured. However, the emphasis here should still be on slightly trickier. Once you have the domain on your WordPress site, adding the plugin is almost too easy. Again, the process is smooth and guided so you can avoid any major pitfalls.

There’s a reason Shopify and WooCommerce are the two biggest platforms out there—they both are fantastic in set-up stage.

Shopify offers you a plethora of beautiful themes that are sleek, professional, and already put together. If you’re not sure what you even want to do with you design, then it can help you explore and discover your possiblities.

WooCommerce doesn’t have many in-house themes, but in theory, it’s compatible with any WordPress theme. This gives you a lot of options, as long as you don’t mind putting the time in make sure your theme and your new storefront are compatible.

Shopify costs $29 per month, plus $9 per year for the domain.

WooCommerce is free, plus around $9 per year for the domain.

Shopify’s whole navigation platform and UX make it easy to use. One particular convenience is their mobile app, which lets you manage the store from your phone when you need to. The only time you might have difficulties is the rare occasion that you want to edit the HTML or CSS. Shopify uses its own programming code called Liquid that can be hard to master.

The user interface within WordPress is also quite intuitive. However, you will need to make more decisions, and the possibility that you will run into something complicated (that requires the assistance of a professional developer) is a little more likely.

Shopify gives you the chance to choose or change your own theme. There’s also a expansive app store where you can find integrations for programs like Xero or Quickbooks.

With WooCommerce, it’s basically the sky’s the limit. There are endless chances to change, tweak, or rearrange almost any element of your webstore. There’s a huge developer ecosystem out there too—which means thousands of plugins to explore. Of particular note are the integrations with PayPal and Stripe, which make processing a breeze.

Overall, Shopify and WooCommerce are both great platforms. However, Shopify is probably the better choice if you want a “set-it-and-forget-it” solution. You’ll get fewer options, but you’ll also need to put less work into it.

WooCommerce on the other hand, lets you capture an exact vision for your webstore (and saves you money). You can make whatever you want. However, you’ll need to make sure you have people at your company who are ready to take the time to make it perfect. 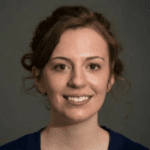 Emily Bell has worked in digital marketing for seven years, tackling projects for a wide variety of tech and PR companies, as well as a few of Amazon’s top third-party sellers. Her work has appeared in Entrepreneur, Influencive, Addicted2Success, Forbes, and around the web.

Emily Bell has worked in digital marketing for seven years, tackling projects for a wide variety of tech and PR companies, as well as a few of Amazon's top third-party sellers. Her work has appeared in Entrepreneur, Influencive, Addicted2Success, Forbes, and around the web.

3 Simple Tips for How To Hire Virtual Assistants

What Is Freelance Work? A Guide for the Curious

1 thought on “The Pros and Cons of Shopify and WooCommerce”