5 Tips for Working with a Remote Developer 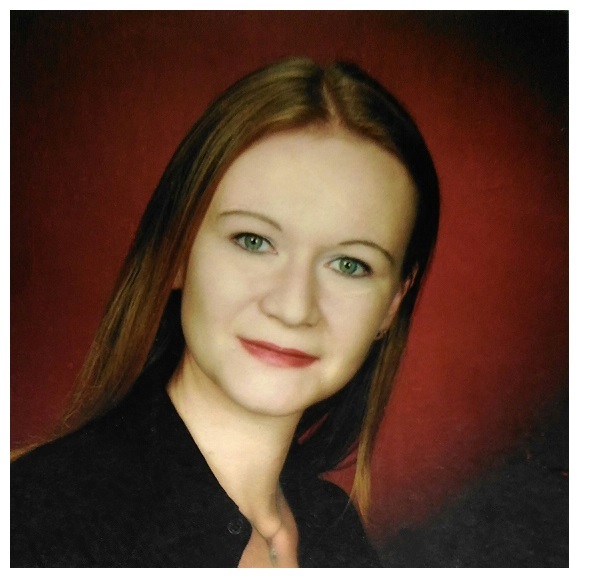 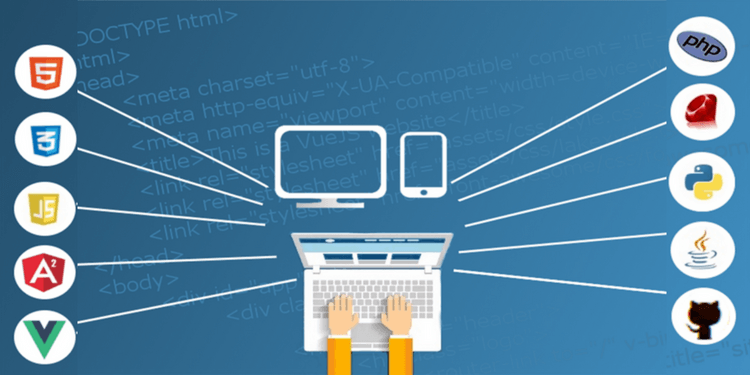 Have you experienced difficulty working with a remote developer?

This is a common issue that many business owners have faced.

First, there’s the remote part, which can be a challenge all unto itself, especially if you haven’t got communicating with freelancers down. Developing a good communication system is essential to making any professional relationship work.

Then there’s struggling with whether or not you should really be hiring for this development project right now. Getting your priorities straight will help you to schedule realistic deadlines and make the work flow smoother.

You may prefer to hire remote freelancers because of all the benefits that the gig economy offers. However, the decision to move forward despite these issues can be daunting. The good news is that there’s a simple and very effective five-step solution that has worked wonders for many business owners.

Here are the five tips for working well with a remote developer:

A remote developer is not instantly going to know all about your business. They may have extensive experience developing websites and apps for businesses in your industry. However, your business is different. It has at least several characteristics that make it distinct.

Prepare a clear outline of your business, including the basics, like:

Then go into detail about how the project you are planning fits into:

When a remote developer understands the role that a project plays in the bigger picture, it will be easier for them to get a clear idea of how to go about it. They can make better suggestions about how to design it, what functions it should have, how this will affect page load times, and the like. They will see its importance as well, which will help motivate them.

One of the biggest problems business owners complain about when working with a remote developer is estimates. They tend to either go over budget or can’t deliver on time – or both. There isn’t any good reason why this should happen so often. It’s mostly due to a lack of information in the beginning stages – which you should be able to avoid with the previous step. On top of that, you should encourage a remote developer to lean towards the higher end of the scale when giving estimates.

Ask them to quote the most that they will need to get the project completed. As with any project, things can happen that complicate matters, so getting overestimating helps to cover these areas. You don’t want to hear that you’ll need to drop another load of money halfway through the project to get it finished. You don’t want the project that you’ve been excited about to become a bad investment that leaves a sour taste in your mouth.

Ask them to set a deadline on the outside margins to make room for changes. Not every project goes as smoothly as planned, especially not something as complex as development. You will have new ideas throughout the process, and so will the remote developer who’s trying to organize all the ideas into a functioning whole. With extended due dates, you can get a better picture of when you can expect everything to be ready for testing, and when it will be fully operational.

After you’ve discussed the business and the project basics, it’s time to write out a detailed plan. Ask the remote developer to define exactly what they’ll be building with all its small parts. This is so that you can provide feedback on each area before they start working. It also helps you set milestones so you can keep better track of what’s happening.

A detailed project plan will allow you to see a bigger project in smaller parts. This way, you can give the go signal to begin work on one area and have time to think more on another area that you might not be so sure about. It also allows you to assign a smaller part to see how the remote developer actually works before handing over the whole thing. More on this below.

Milestones are also very important for remote freelancer management. They allow you both to focus on target areas and give intelligent feedback as sections are underway. No project is exactly alike, so you will need this focus to make sure that the work proceeds as efficiently as possible.

Start with small test projects before moving onto long term projects. This will allow you to see just how a remote developer works, including how they communicate, take instruction, meet deadlines, give feedback and suggestions, and the like.

Pick one of the milestones from above. Look for the one that isn’t too big and that doesn’t require a lot of time, and that is more or less a stand-alone. This is so that just in case the remote developer doesn’t work out, you will be able to move to a different one more easily.

There’s an old Asian saying that roughly translates to, “Assumption often leads to death.” We have all heard stories about the efficiency of Asian businesses. There must be a lot of truth to a saying that has governed thought and conduct for years and years.

Always have a communication process and over-communicate rather than leaving things unsaid. Assume nothing about the project and risk asking a question or giving an instruction twice to be sure it’s clear rather than risk things going wrong because you didn’t say anything.

Remember, you are working with someone who probably thinks differently that you do. As renowned psychologist Abraham Maslow wrote in Toward a Psychology of Being:

“I suppose it is tempting, if the only tool you have is a hammer,

to treat everything as if it were a nail.”

Don’t just keep hammering away or you might be the one pounding your project to death, all the while thinking that you have hired a bad developer.

To quote another famous proverb, “An ounce of prevention is worth a pound of cure.” Prepare well before outsourcing a project to a remote developer. It can save you a lot of money down the line, as well as a lot of grief. Both of you need to thoroughly understand what you need done and each step you are going to take to get there. 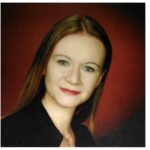 Julia Valdez is a professional teacher and decades-long lover of the art of words on paper, the stage and the big screen. She spends most of her time doing freelance content and project management, community volunteer work with the Philippine Advocates for Resilient Communities, adventuring with the Greenhouse Christian Fellowship, and sharing lots of laughs over little crazy things.

What Is the Average Cost of Hiring a Freelance Video Editor?

What Is a Virtual Assistant and Why Should You Hire One?